Only a true revhead knows the thrill of riding a classic motorcycle. The open road. The rush of adrenaline. The hissing sound of the engine. It’s a sensation that is never lost on motor enthusiasts neither young nor old. Similar to your first drive in a car, your first ride on a chopper is likely not your last. It’s intoxicating for most, some might even say borderline obsessive. Luckily, there are so many renowned bike options, you’ll have no problem falling in love at some point in your lifetime. Most models have gone on to become the most wanted motorcycles by collectors worldwide.

From Ducatis to Harleys, there are certain bikes that resonate with you for years on end. These are the motorcycles that hold your dearest memories, and maybe even your riskiest moments. Then you have the bikes that are the apple of every collectors eye. The classic motorcycles that have worn many hats since their production began. Often rare. Often a bit beaten up. But nevertheless, the holy grail of motorcycle manufacturing.

Those of our readers who love classic motorcycles can take a moment to comment, and maybe even envy, the rides they’re about to see. Although it’d be hard to list all of the most wanted motorcycles, here are a top few that have become the object of many collectors affection in recent times. 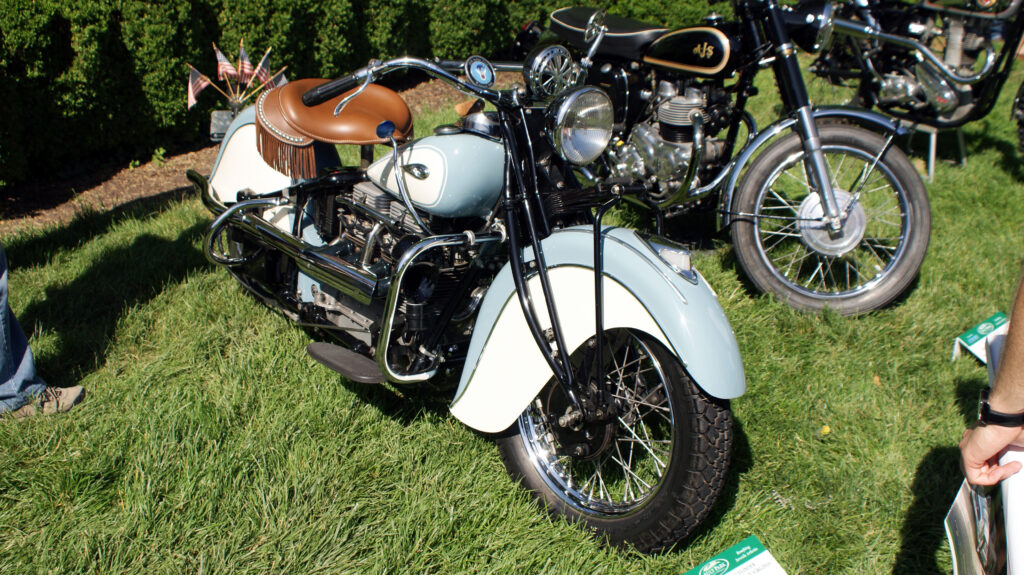 The 1940s saw a renaissance in motorcycle production. At the time, consumer interest was beginning to peak (although most ownership bided among the affluent). The 1940 Indian 440 was one of more notable models of the time, quickly becoming the most desired by all for its beauty and inline-four-cylinder engine. Although its price tag was more comparable to a car at the time, collectors now search and scour the U.S. to get their hands on one of the 10,000 units produced back then. For this reason, the Indian 440 is one of the most wanted motorcycles to date.

Notoriously known as the “The First Superbike”, the Vincent Black Shadow Series C laid the groundwork for speed. The English manufacturer became an instant hit in its homeland before making its way to American roadways. The nostalgia of that bike has never left. It holds high esteem among classic motorcycle collectors like Jay Leno, and is iconically known for its black paint and gold pin striping.

The original 1957 Harley-Davidson Sportster became the catalyst for a full line of highly coveted motorcycles today. From the XR-750 (famously raced by Evel Knievel) to the XLS Roadster and limited XL 1200 edition, there is a Sportster bike for everyone. A number of remarkable models have captured the hearts of riders, but none like the first one. Nothing gets collectors quite excited like finding a vintage 1957 model in mint condition. It is an instant reminder of the start of a legacy.

Find yourself a 1957 Sportster in excellent condition and except to pay up to $40,000. There is a reason it is one of the most wanted motorcycles out there! 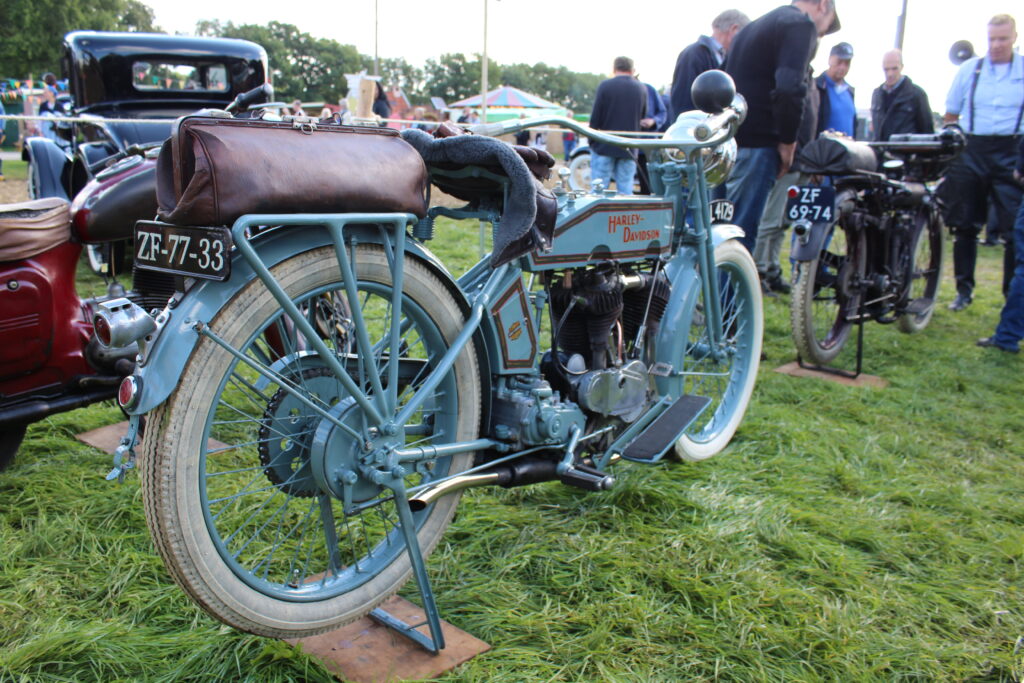 When you think of the term classic motorcycle, a Harley-Davidson often pops in your head. The 1915 11F is a favorite among collectors for its old-time charm and rich bygone in mechanics. At the time, motorcycles were just becoming more well known. Meanwhile, the 1915 11F was making history. The 11F was the first bike to include three-speed transmission. It also boosted a detachable service light and could reach up to 11hp. Any collector that gets their hands on one of these iconic rides is sure to never let it go.

One of the more recent models to make our list, the 1999 Suzuki Hayabusa charms several motorcycle collectors for its unrestricted speed. By the following year of production, Suzuki capped the model’s momentum at 185.5 mph. The 99′ edition intrigues hard core collectors simply for its rarity. Although it’s easy to note the entire Suzuki Hayabusa first generation was considered some of the fastest motorcycles on the road for more than a decade.

hose who want an untouched version of a 1999 Suzuki Hayabusa will have to do some digging. Many have been altered by mods or paint changes over time that take away from its original value. Keep note, this is one of the fast growing and most wanted motorcycles by collectors right now.

How classic motorcycles are evolving today

If you’re a fan of the classics, like most motor enthusiasts are, there is something inherently special about jetting back in time. These classic motorcycles, among many more, have created a culture of die-hard collectors who worship the look and performance of some of the most wanted motorcycles of all time. Just as the automotive industry is experiencing a new-age revolution of sorts, motorcycle safety is beginning to pave the future of motorbike design. Some manufacturers have even figured out how to include smart cruise control in their motorbikes.

Whether motorcycles are your life or serve you no interest at all, there is no greater place to observe the diversified history of classic motorcycles than the Wheels Through Time Museum in Maggie Valley, North Carolina. You’ll get a firsthand glimpse at the multi-faceted use of motorcycles throughout American history. From WWII to racing, these motorbikes have defined transportation for over a century, leaving behind a impactful nostalgia on those who dare to live on the edge.

We know there are too many classic motorcycles to count. This list could go on for days! To all the motorcycle enthusiasts out there, we want to hear from you.  Share your favorite classic motorcycle below. Comment and give us a better glimpse into its beauty and performance, and why it ranks as one of the most wanted motorcycles of all time.