They say you can’t judge a book by its cover because looks are often deceiving, and we are not always right in our first impressions of other people. But the truth is that each of us, inevitably, are judged on our appearance. Today we will tell you how facial features can influence the way others perceive you.

Science has shown that the true reflection of our emotions is in the face.

Our brain recognizes facial expressions at an amazing speed and unconsciously decides if we like the person or not. Therefore, if the first impression is what counts, we must be clear that the initial stimulus received comes from the observed face.

Recent studies examining the importance of facial features for success say the more dominant you seem, the more likely you are to get hired as a senior executive.

On the other hand, it seems that the secret of those who seem approachable and reliable is their smile; attractive and youthful appearance depends mainly on the size of the eyes; dominance is linked to the masculinity of the face shape. In addition, the angle of the face and skin tone also play a prominent role. 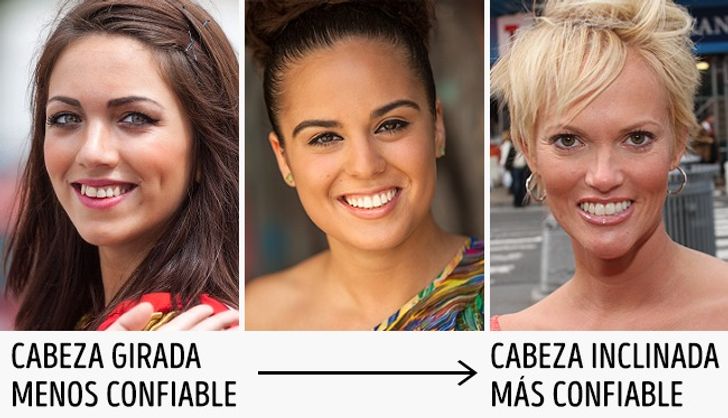 In particular, it is believed that there are features that make your face look trustworthy; there’s a higher chance of lending money to someone who looks more reliable.

But how do we know what makes an honest, competent, or dominant face? One possibility is that we are simply responding to facial expressions: a good-natured smile or a frown. 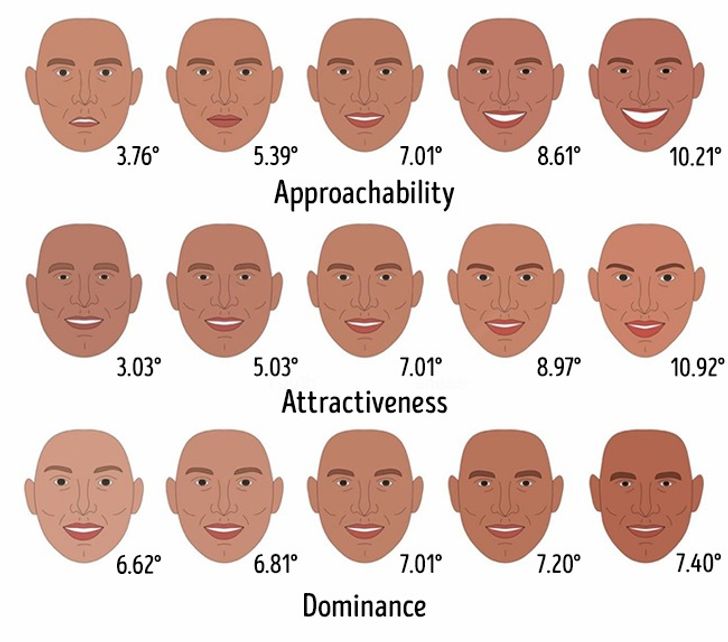 When we form a first impression, we react to small differences in the face, from the shape of the eyebrows to the bone structure. The reality is that when you meet someone you evaluate them spontaneously.

It has been shown that we need only 40 milliseconds to form an impression of someone’s personality. Even children as young as 3 and 4 tend to decide who is “bad” or “good” simply by looking at the person’s face.

Whether you’re going to a party, meeting your future in-laws, or taking part in a job interview, your appearance could be deciding your fate. 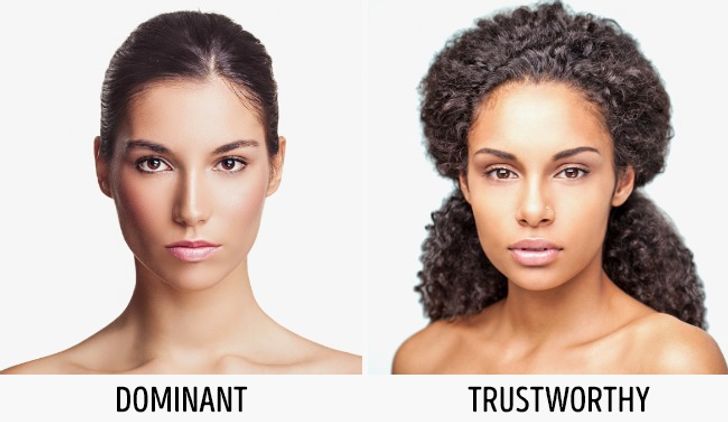 Unlike what happens with most prejudices, we are both the victims and the victimizers: we have all judged someone unfairly based on their appearance, and, in return, we have all been judged at some point too.

And that is the truth that must be faced.